Ducati manufactures high-performance sports motorcycles that have been traditionally targeted to a male demographic. Identifying an opportunity to market to the female demographic, Ducati would be the only brand to market to women in this category. From this opportunity, this concept for an ad campaign was born. Art direction was based on female empowerment, paired with the inner desire to own and ride one—the thrill of the Outlaw archetype is underscored from a woman’s perspective. This idea took on an adventurous persona whose messages proved they could own the road just as well as their male counterparts. This vision called for a custom photo shoot that allowed me to grow in many roles, such as styling and art direction. 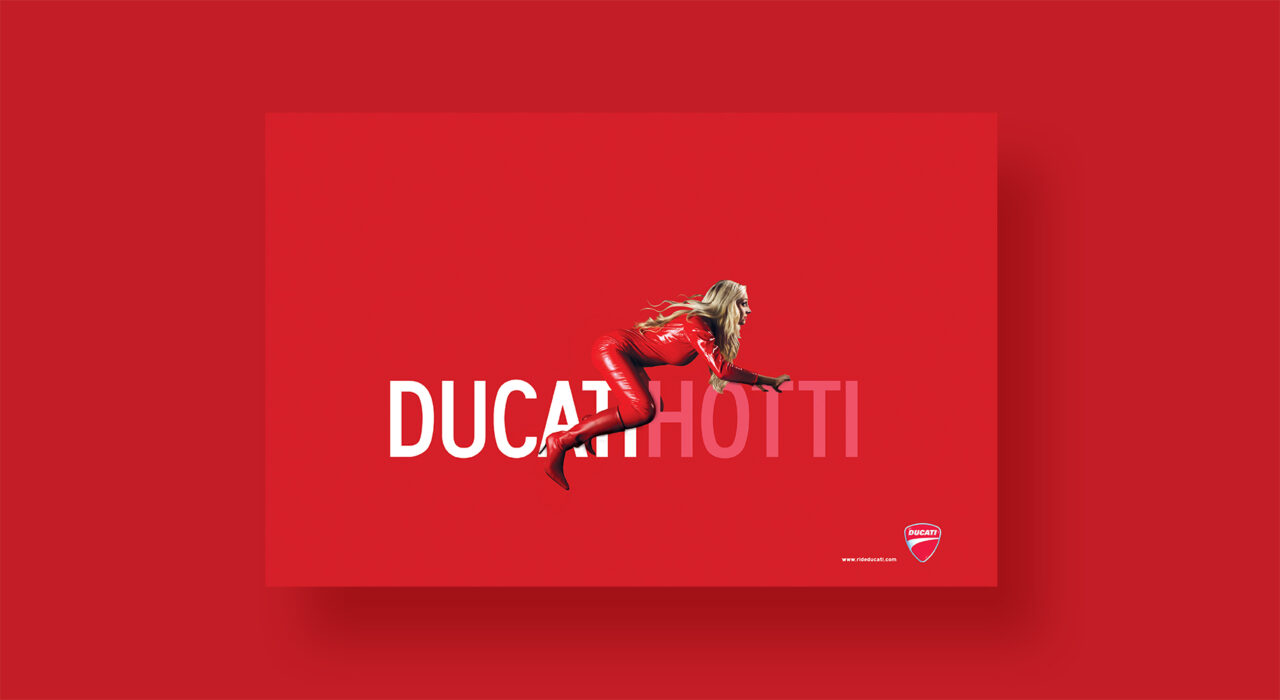 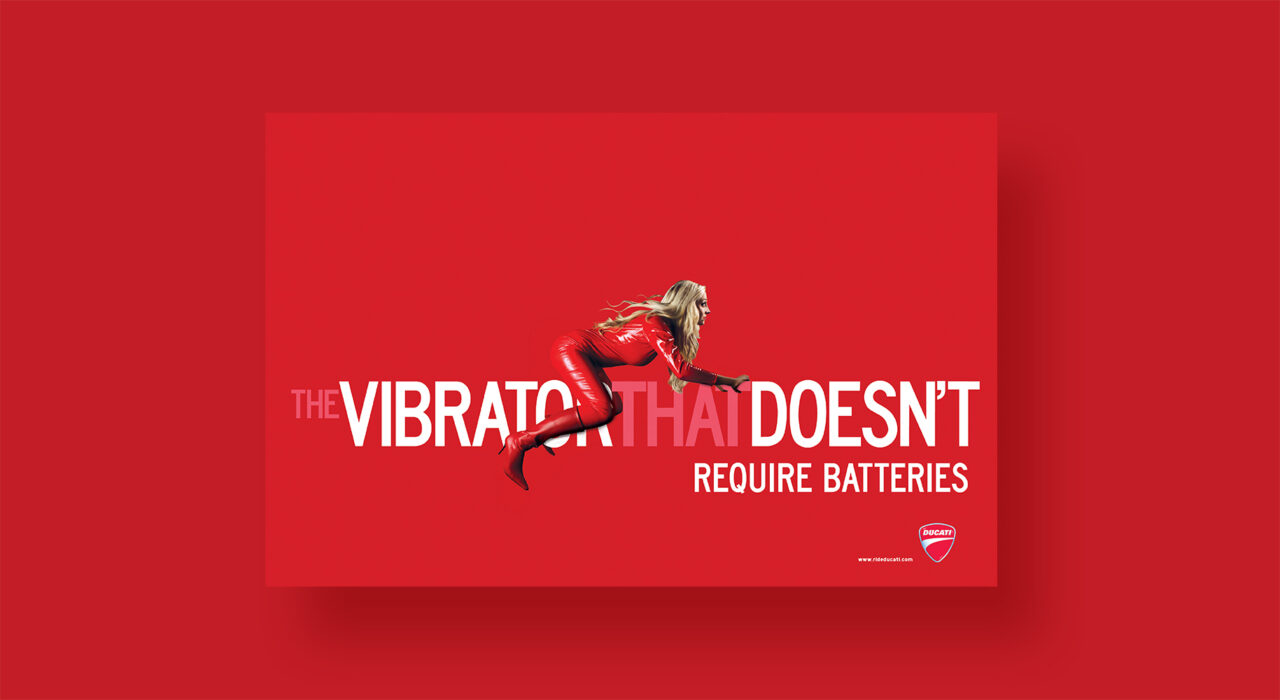 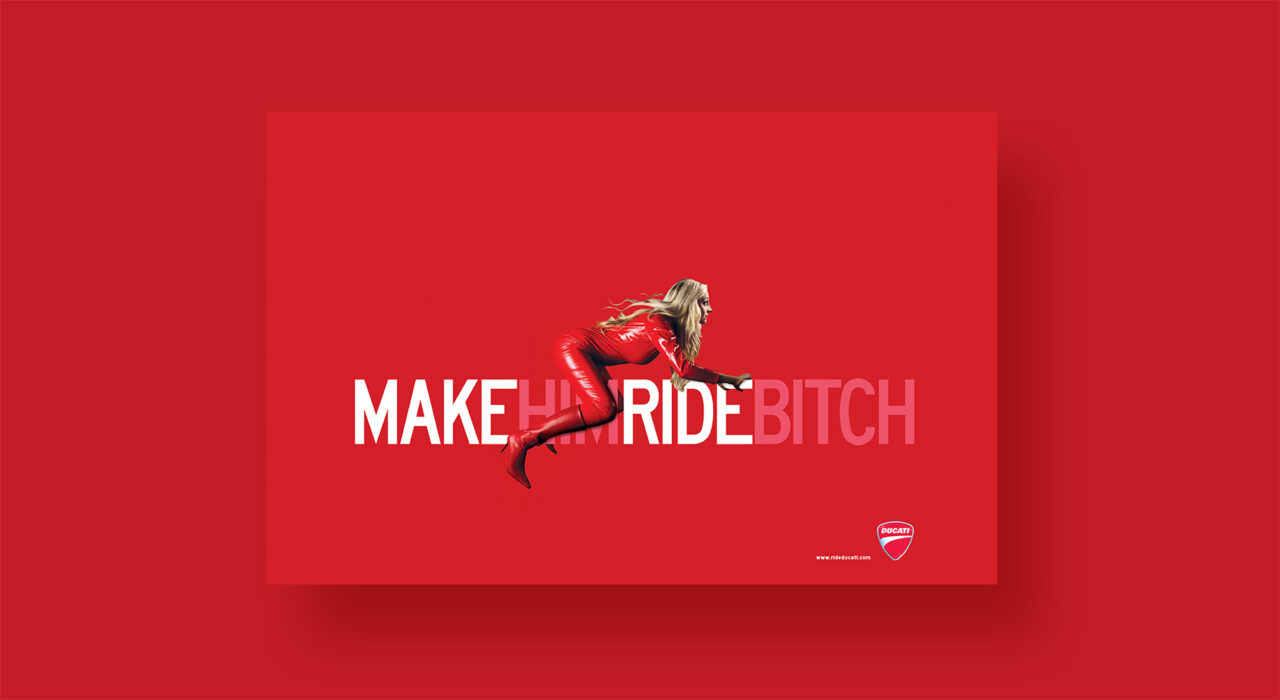